Celebrating the Women of Hand in Hand: The “Naot Ma Ba’ad—Moving Together” Jaffa Women’s Festival 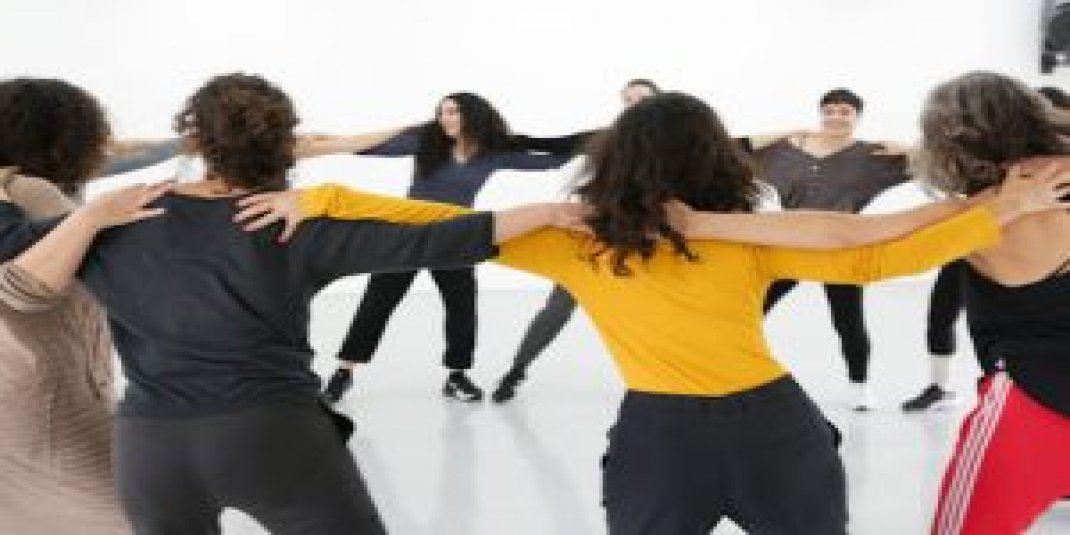 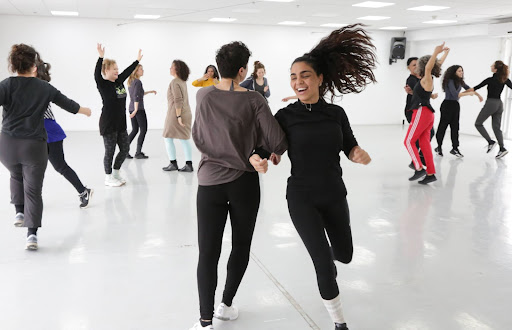 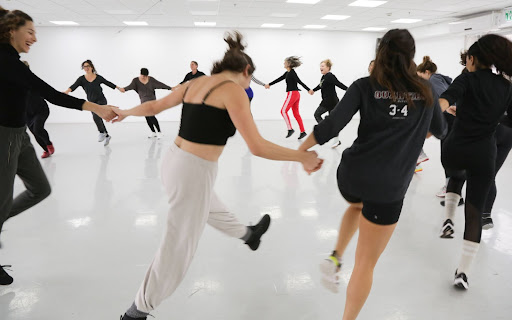 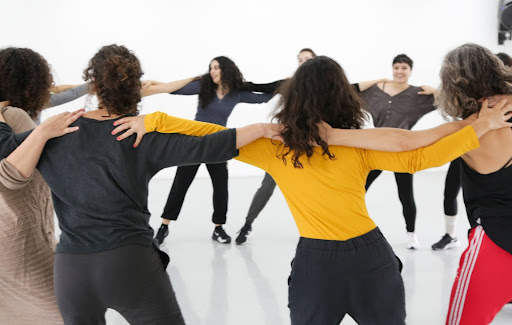 The festival is run by Jaffa-based women facilitators, movement and arts practitioners, who lead workshops and activities tailored for a unique and often overlooked audience—Jewish and Arab women seeking a joint, bilingual, and safe space to dance, connect, and grow together. The workshops and events center the voices and bodies of local women, and promote community, creation, and movement among the diverse participants.

The festival was born of another project—a Jaffa-based women’s dance group, run and founded by Yasmeen Godder, a dancer, choreographer, and mother at the Hand in Hand Jaffa school, alongside Nur Garabli, a Palestinian dancer and choreographer. Over the past year and a half, the dance group has brought together Jewish and Arab women in Jaffa every Friday to dance, learn and explore various types of movement, forming a dynamic shared community. The workshop was developed in partnership with the Mandel Cultural Center, the Tel Aviv Foundation, and the Jaffa branch of Hand in Hand, with nearly 30 Arab and Jewish participants, and 10 Arab and Jewish facilitators from diverse movement practices, including: Dabke (traditional Palestinian dance), contemporary dance, belly dance, African dance, release technique, and improvisation.

Movement and dance offer an innate tool for communication—overcoming language barriers, and facilitating new opportunities for verbal and nonverbal dialogue. The “Naot Ma Ba’ad” project is one of the only initiatives capitalizing on the distinct capacity of movement and dance as a tool for strengthening Jewish-Arab relations. An internal evaluation of the program, conducted in 2021, pointed to the program’s potential to foster relationships, cultivate a sense of community and belonging, and generate deep discourse.

The project is also distinct in its focus on women: it provides a space where women can open up, explore their physical potential, and cultivate their voices. The project brings together an equal number of Jewish and Arab participants, as well as a diverse spectrum of Jews and Arabs: Mizrahi, Ashkenazi, and Ethiopian Jews, Muslims, Christians, and participants ranging in age from young women, to mothers, and grandmothers—diversity and representation that is often lacking in traditional dialogue programs.

In an interview with the Jerusalem Post, Godder explained how the project came to be: “The idea came out of the [creative] process for Practicing Empathy. We decided to hold workshops for mothers from the bilingual community here in Jaffa. Those workshops were very special, but they got cut off by COVID-19. We decided to continue the workshops, this time in both Hebrew and Arabic. I felt the workshops really impacted me as a mother and movement researcher. A lot of connections begin with words. We live in a bilingual community, but there is a whole world that exists that we ignore. I’m looking for other spaces to create connections.”