Celebrating the Women of Hand in Hand: Rana Abu Fraiha 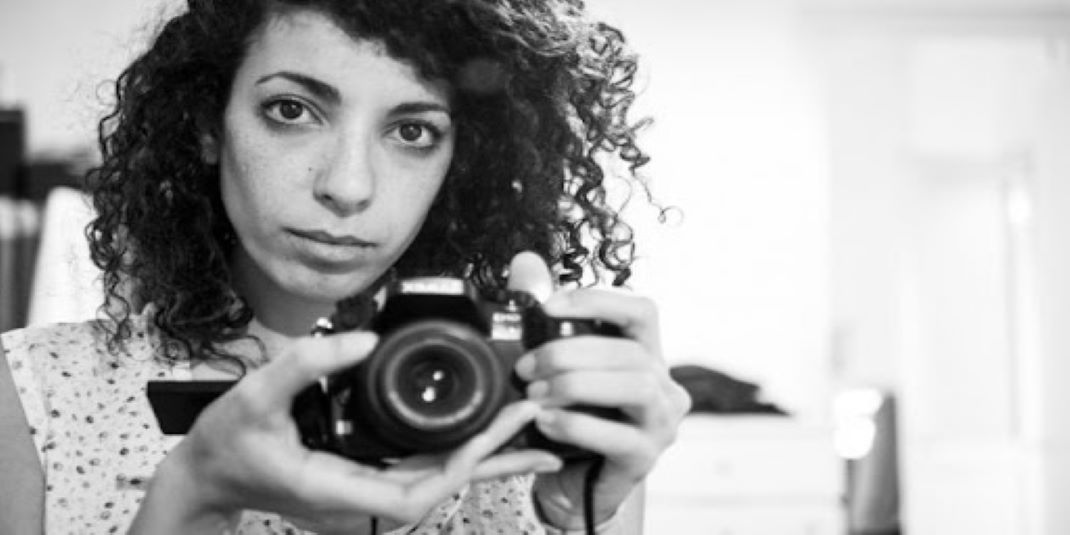 Rana is a filmmaker and facilitator who co-leads the Hand in Hand cultural dialogue “Madrassah” program in Wadi Ara. The first Bedouin woman director in Israel, Rana wrote and directed the acclaimed documentary film In Her Footsteps, which won the best director for a documentary award at the 2017 Jerusalem Film Festival. In 2019, Rana was selected for Forbes Israel’s “30 Under 30” list, and in 2021, she was awarded the New Israel Fund’s Essential Art grant. She currently teaches at Sapir Academic College, facilitates dialogue through the lens of film, and promotes Bedouin and Arab art-making in Israel.

“I love the ‘Madrassah’ program that Zohar and I run in Wadi Ara. It is a joint Arab-Jewish dialogue workshop, which facilitates dialogue through film. There is something special about the dialogue Zohar and I facilitate. We focus on introspection, and view all perspectives as equally important and valid. We encourage everyone to speak to their emotional state when they respond to the content at hand. This workshop is not detached from reality; we felt COVID-19, and we felt the May violence. The tensions of the outside world affect us, and of course, our Jewish and Arab participants have completely different starting points.

My job as a facilitator is to allow each participant to speak their truth, and undergo a process of confronting things that are often uncomfortable. We were tired of gentle discussions that led nowhere, and we wanted to challenge ourselves. When we are uncomfortable, that is when we grow.

We lead a series of sessions dedicated to the topic of gender in our society, and how it converges with national and political issues. We screen movies that reflect a multitude of injustices, because they are interrelated. We are in the midst of all sorts of social justice movements that blend together. We lead discussions on gender, and about Bedouin society, and also about Mizrahi Jews, and how patriarchy manifests itself in all these contexts. If we want to talk about and create a more equal space, then we need to address all sorts of injustices, even those that take place between the various groups.

Sometimes it can be easier to speak about “hot topics”—issues that are widely discussed in the media and in pop culture—and it can be more difficult to broach other topics. Sometimes there is a gap between what people say and how they behave. Even those who are dedicated to gender equality may find themselves discriminating against women. Gender constructs are still very real.

I do not choose to look at the world in this way; I was born into it. My mother was a feminist. When I was younger, I viewed feminism as a struggle, and thought that in order to find my place as a woman in this world, I would always need to fight. Now I see and experience it differently. In the making of my film In Her Footsteps, I learned important lessons about what makes a woman strong. They teach us that strong women are aggressive, assertive—that they must adopt traditionally “masculine” traits. I learned about the power of vulnerability. I find a great deal of strength in being gentle and holding space for someone else.” 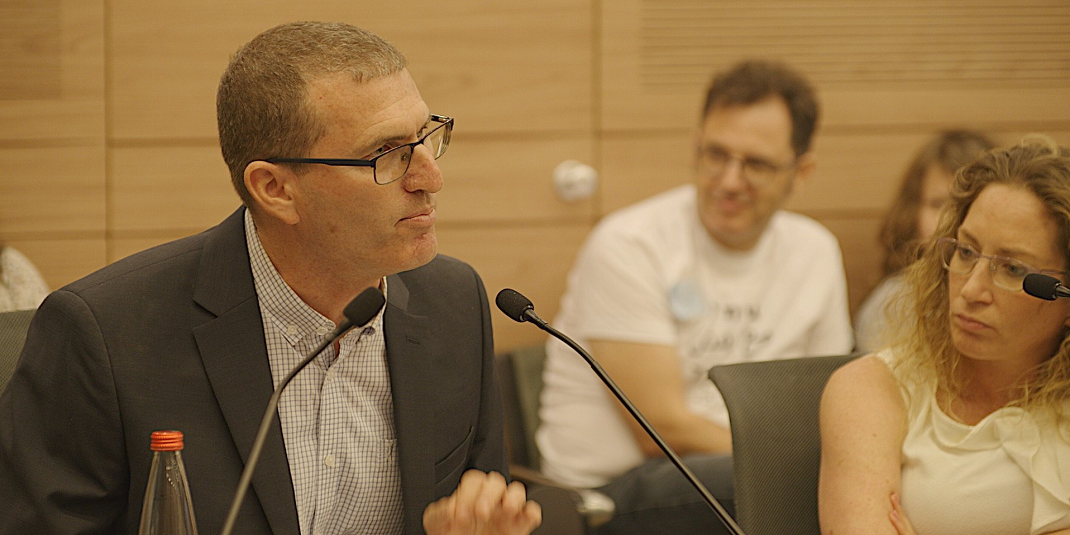 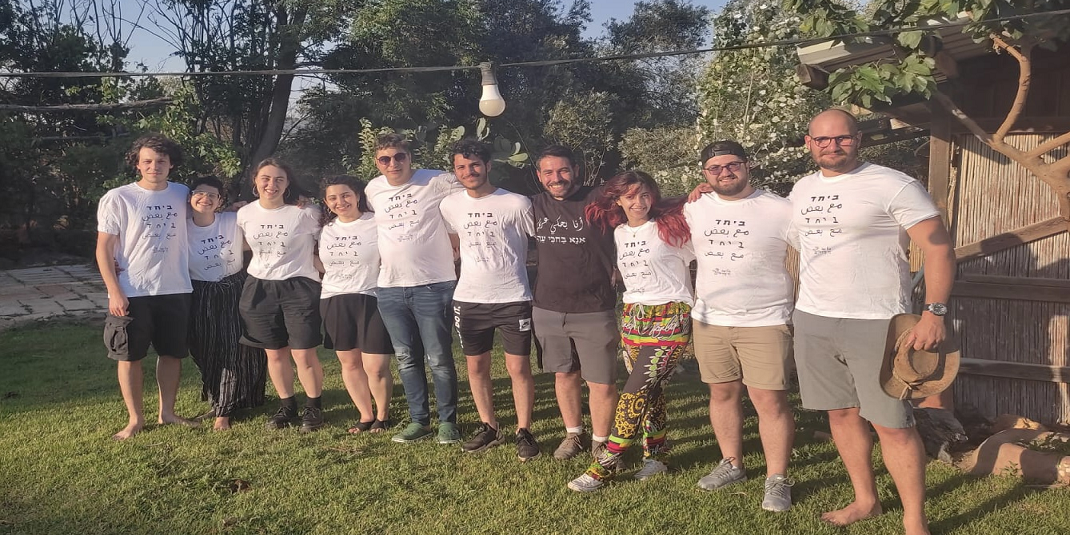 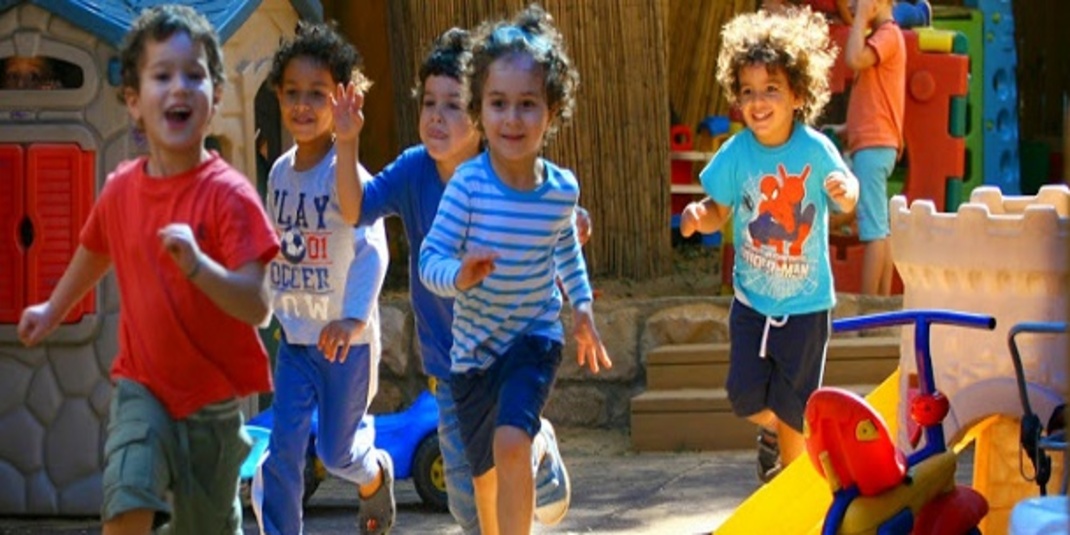