While Haifa has traditionally prided itself as Israel’s largest and most integrated mixed Jewish-Arab city, Haifa had no bilingual schools until a group of Arab and Jewish parents came together in 2012 in order to create one. The small, integrated daycare that these activists founded would later become Hand in Hand Haifa’s inaugural 1st grade class in 2016-2017.

With the tireless support of local families, our Haifa school’s programs have grown dramatically. Two years since its founding, the site is now home to a full preschool and an accredited elementary school that grows each year. This year we have expanded up until 6th grade. Hand in Hand’s goal for the Haifa school is to continue this year-to-year expansion, and eventually all the way up to the 12th grade.

Our network leader in bilingualism, Hand in Hand Haifa works with children as young as six months to begin both first and second language acquisition simultaneously. Haifa school staff are on the cutting edge of improving our toolbox when it comes to bilingual education, frequently partnering with academic experts to research and assess best literacy practices.

Our Haifa elementary school operates out of an existing Jewish elementary school in Haifa.  The preschool and school are intentionally located in central neighborhoods, easily accessible to Arab, Jewish, and mixed areas, where it serves as an integrated crossroads of Haifa’s social fabric. Though our classes operate independently from the school we work out of, Hand in Hand has a major effect on the educational and social aspects of the school. In cooperation with the other classes, we painted Hebrew and Arab symbols around the school, and invited both schools’ families to our Iftar and Hanukah celebrations.

Hand in Hand’s Haifa community consists of a large and dynamic group of students, parents, and friends working towards a shared society through a wide range of cultural, community, and activism events. Unlike short-term projects, the power of our model comes from the fact that it is fueled by the daily interactions of hundreds of Arab and Jewish students, teachers, families, and community members, all of whom recommit each day to actualizing this mission in Haifa.

The Hand in Hand Haifa community is led by a steering committee of parents and other members that meet once a month to navigate the relationship with the municipality, guide the continued direction of the school in Haifa, and plan events. Some of the events facilitated by the Haifa community include a monthly lecture series, family tours and hikes, bilingual story-time, and the facilitation of visits and discussions with dignitaries, including local and national politicians. Likewise, civic and religious holidays are rich opportunities for members of our Haifa community to create important memories with one another and to learn about one another’s religions and cultures.

Hand in Hand’s Haifa community is quite active in the public sphere, successfully lobbying the Haifa municipality to publish their invitations to city events in both Hebrew and Arabic, as well as convincing local libraries to start offering bilingual story time to encourage families to be together. Through their ongoing activism, community members unify in support of a shared, multifaceted society that values both Hebrew and Arabic as national languages.

Every few months, the community shares stories, successes, and upcoming events through a community newsletter. Click here to sign up!

Our people in Haifa 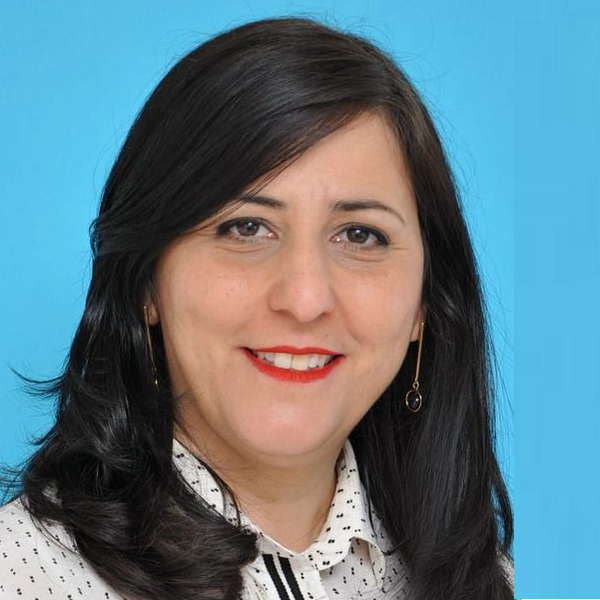 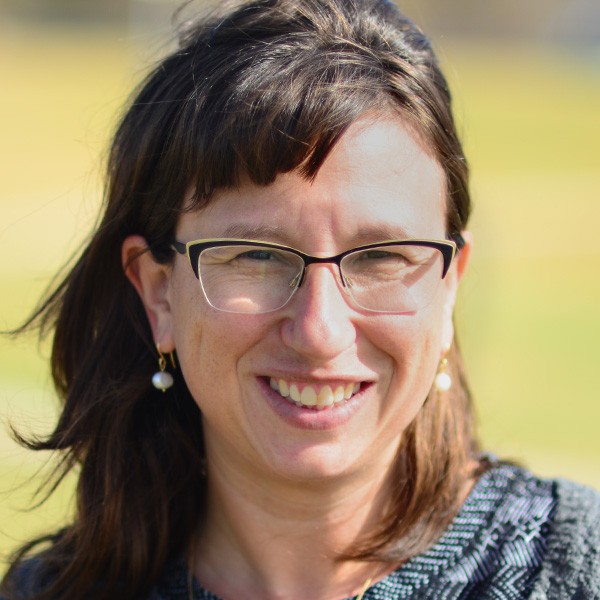 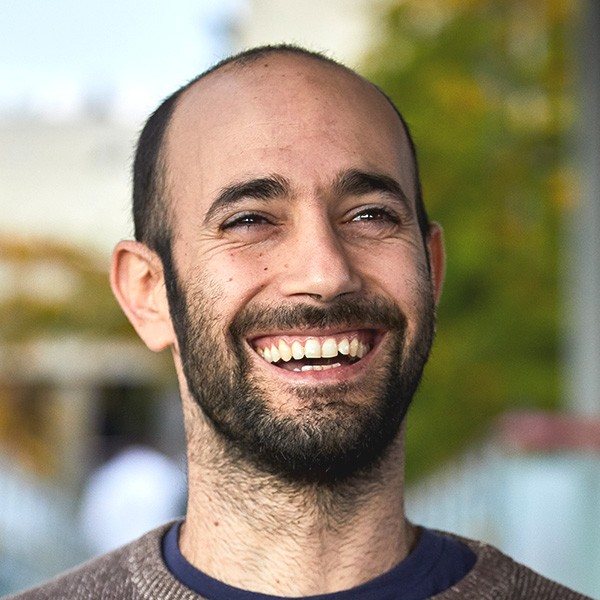 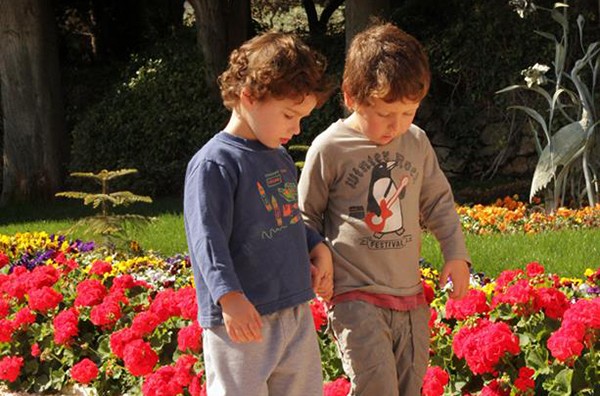 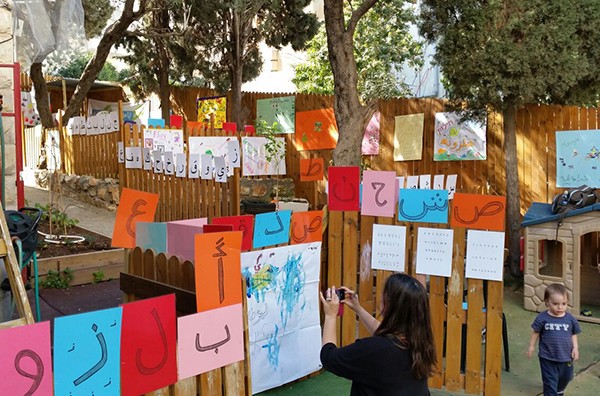